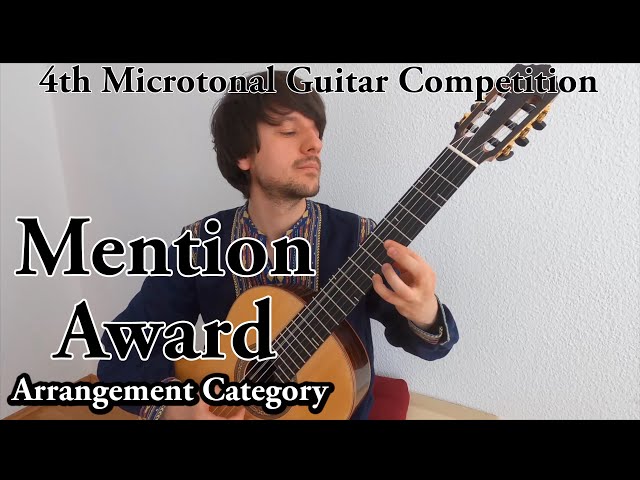 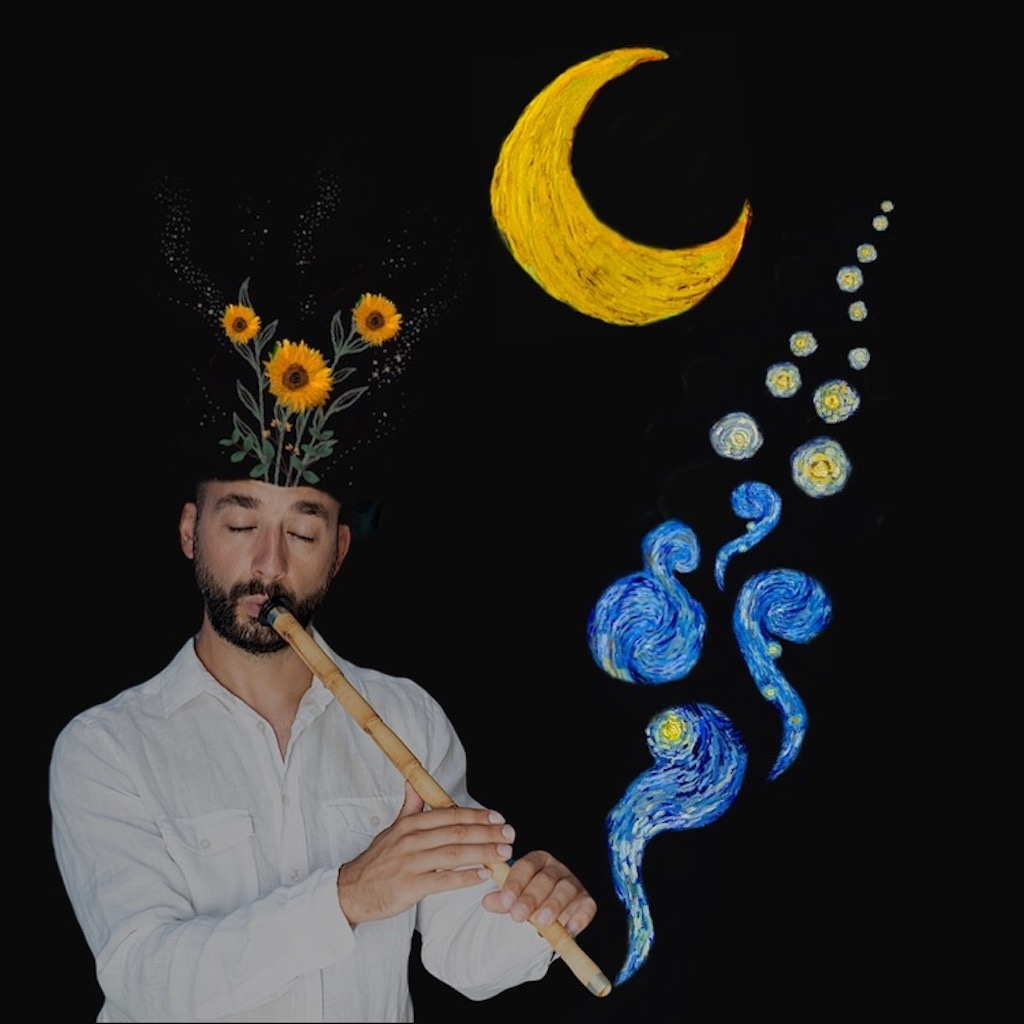 Tayfun Guttstadt is a musician, author and scholar based in Europe and the Middle East. He is known for his impressive live shows as well as his workshops and lectures on the Middle Eastern music.

Tayfun Guttstadt regularly is on stage with his innovative solo-program or together with accomplished musicians from all around the world. He has played at various venues and events, including the Jewish Museum Berlin, the Greek- Turkish Art Alliance and the German Muslim Culture Days, among others.

As a master of the reed flute Ney and an excelling academic on the field of Middle Eastern Music (M.A. in Religion & Culture, B.A. in Musicology and Middle Eastern Studies), Tayfun Guttstadt has established himself as a known lecturer at Universities and Cultural Institutions. These lectures cover academic and sophisticated courses on various aspects of the Music of the Middle East as well as practical workshops for musicians to get introduced to what the seemingly mysterious “Oriental Music” is really about.