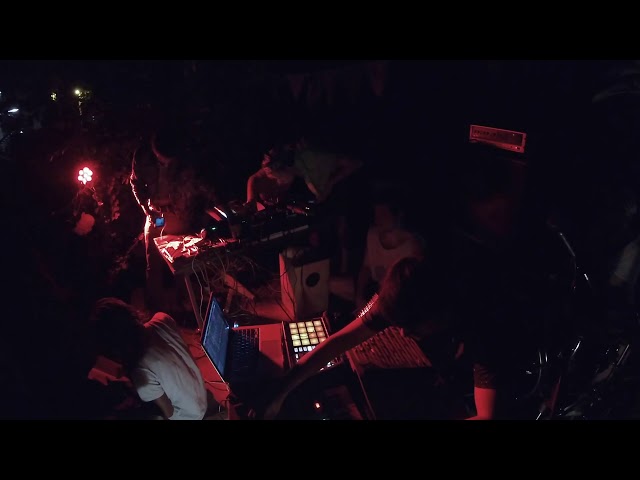 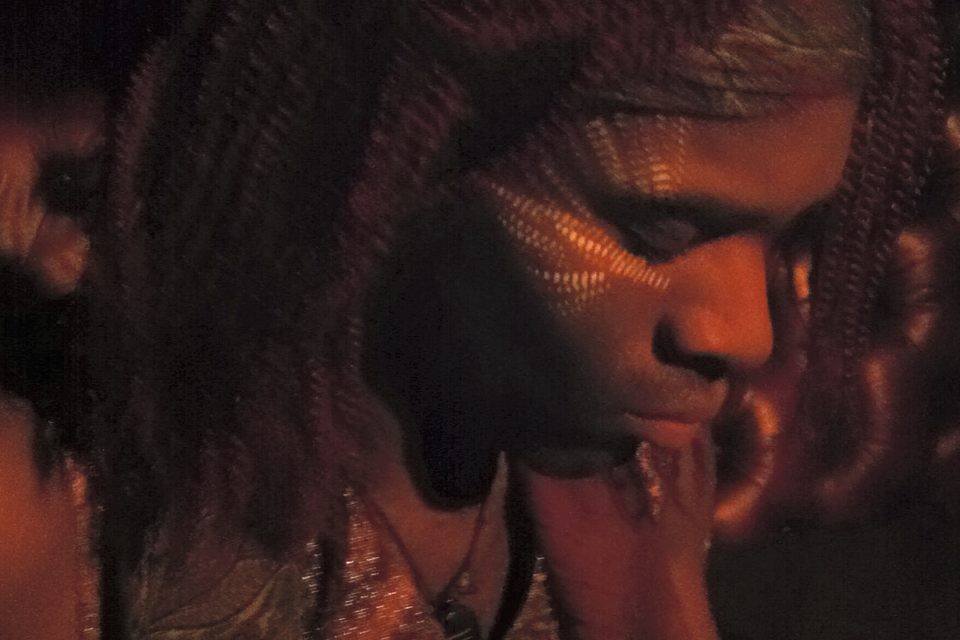 Anté is an artist, musician, activist and producer (in that order), originally from Scotland but active in in London (UK) and Cologne (Germany). Anté has been playing in a hardcore punk/alternative rock band (Djevara) and touring all across Europe for over a decade, started an independent record label, has run numerous small festivals and events, and was part of a team running an arts centre out of a warehouse in North London for a few years.