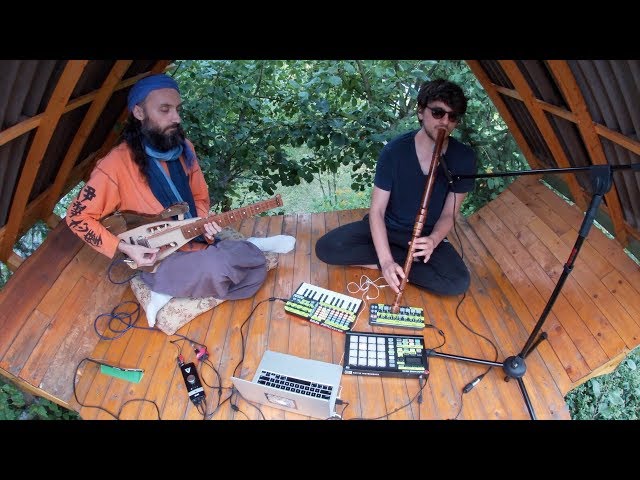 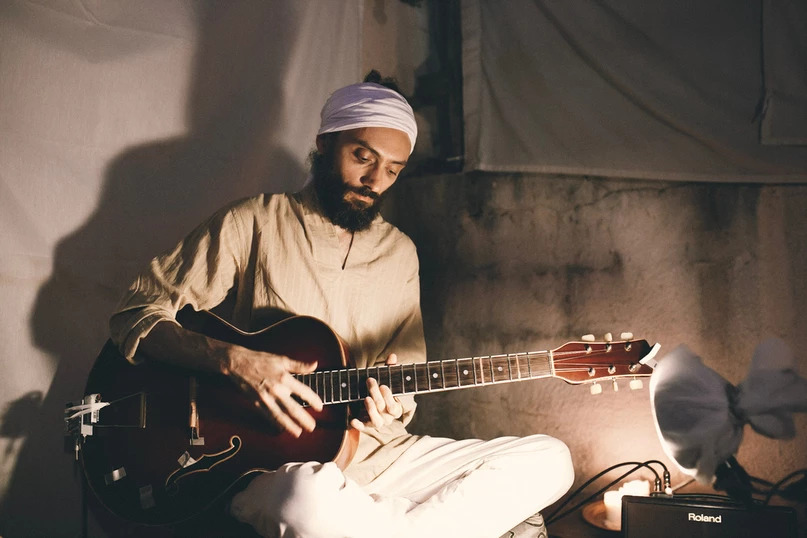 Having multicultural Ukrainian/Georgian/Israeli roots, he interconnects with great care and respect all those musical backgrounds into an authentic kaleidoscope of many different approaches. Trough this language of unity he creates a specific combination of East European and Middle Eastern melodies, ancient Georgian and West European harmonies, flaming rhythms of Caucasus, hypnotic trance of Sahara, shamanic pulses of Siberia, as well as meditative vibrations of India and Asia. The dialogue between ancient and modern, simplicity and complexity, acoustic sound through live looping transmission - all these coexists in the heart of his pure Integral Music.

Traveling around the world with his ‘Journey into Sound of Silence’ musical meetings - a live instrumental music based on intuitive improvisation - he creates honest meetings based on mutual subtle co-creations between the musician and the listener, allowing for self exploration, cleaning and a refreshing experience, and awakening healing life qualities.